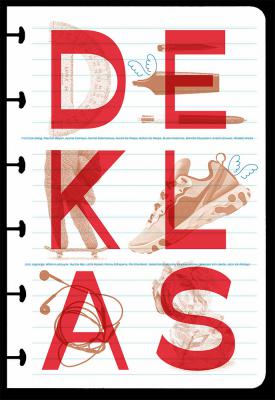 In short: a class, no more, no less. Easy peasy.

Pepijn Lievens, actor and writer, made a name for himself with his theatre productions for de Bende van de Prins (Averechts (Contrary), Donderdag (Thursday) & King Kong). Pepijn’s first writing job for KOPERGIETERY was ‘Alice’ in 2004. Since then, he has been acting with and writing for both KOPERGIETERY, 4Hoog and hetpaleis.

Lien Maes has been performing with KOPERGIETERY since childhood. She graduated from the Maastricht Theatre Academy and has acted with the KIP. She was also one of the directors of the mass production ‘U Dikke Ma, een voetbalopera’ (Your Fat Ma, a Football Opera). Since 2012 she has been running theatre workshops at KOPERGIETERY.