The queen has vanished 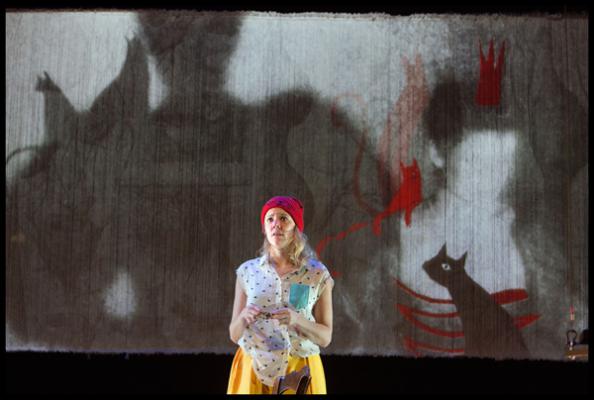 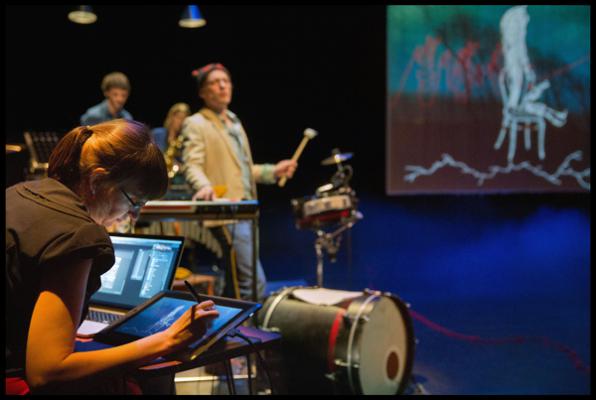 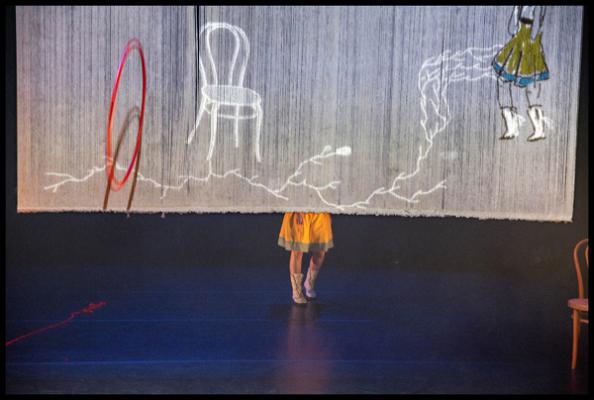 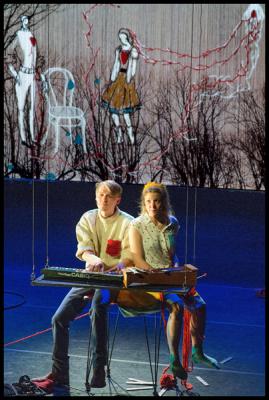 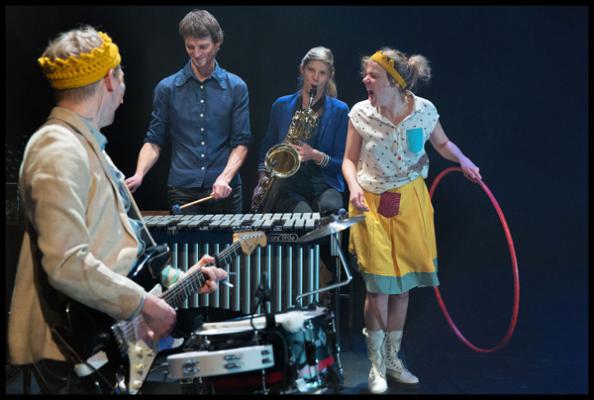 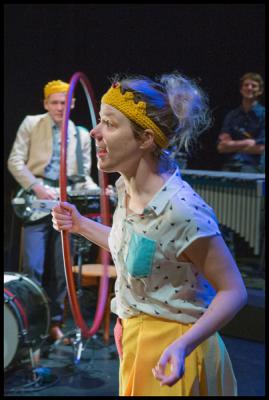 The queen has vanished

The king refuses to come outside,
his garden is a shambles.
Everything has left him,
even the echo in the valley.

This is the story of the kingdom where fate has struck.
The queen has vanished.
The king is grieving.
The jesters have fled the kingdom.
The princess is waiting for the thaw to set in.
Where are the prince’s fingertips
when your heart is frozen?

A tender story about great sadness,
and the hope that this too shall pass;
about snow and about sunshine.
And time.

With its theatrical musicality The Queen Has Vanished is the sort of production that uncovers that tiny bit of hope when you have started telling yourself that: ’All is lost’, yet dare to believe that, maybe ‘All will be fine in the end’.

(...) theater maker Anna Vercammen delivers a beautiful showpiece. The whole performance she hovers perfectly between tragedy and comfort, between drama and humor. (...) There is so much happening on stage, also by the tremendous presence of Anna Vercammen, that you might forget to look at the beautiful live drawings by illustrator Sabien Clement, sitting in a corner of the stage.
DE STANDAARD, Eva Berghmans

Princess Anna begins her story at the beginning of the end, how her mother slowly became colorless and brittle until she dissolved. How that loss came - by illness, death or divorce - is left to the imagination of the public, which is pulled into the wonderful live drawings by illustrator Sabien Clement. In a sober color range of red, black and white, dreamy evocative images appear on a big screen, images in which man and nature merge together like a meandering grieving process.
DE MORGEN, Liv Laveyne

Joeri Cnapelinckx is a musician. He set up music group Kawada, which has since been renamed Sunday Bell Ringers. He regularly takes part in theatre/dance projects.

Sabien Clement is an illustrator, famous for a few remarkable, awarded youngsters’/children’s books such as  Linus (Mieke Versyp, Pieter Gaudesaboos, winner of the Gouden Uil literary prize 2008) and Mijn oma is van peperkoek (My Granny is a Ginger Cake) (Evelien De Vlieger, winner of the Boekenpluim illustrator’s prize 2013).