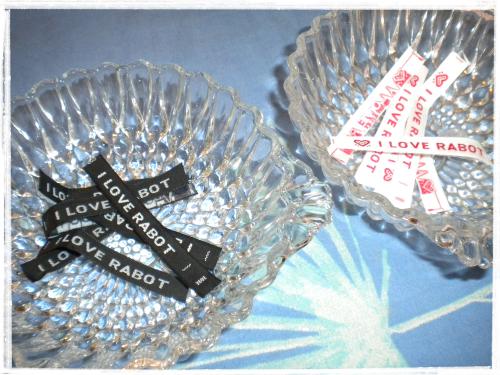 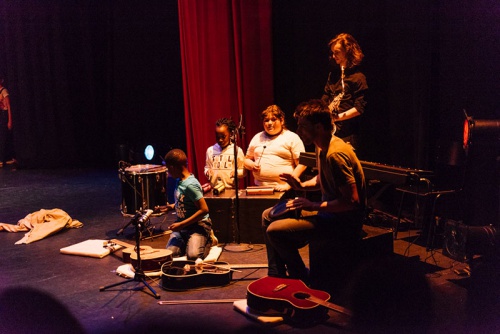 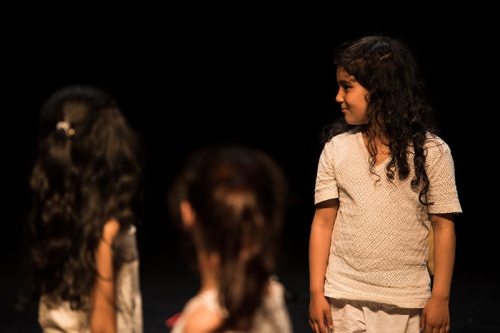 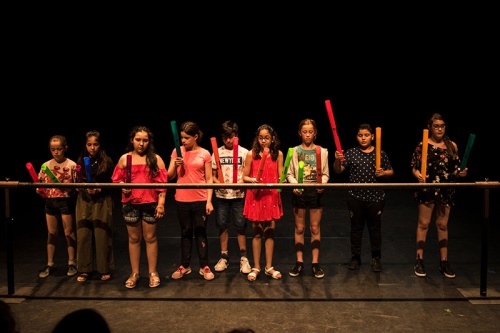 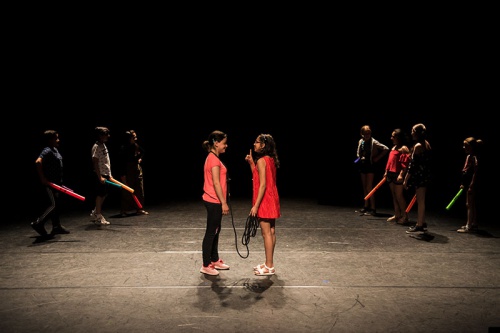 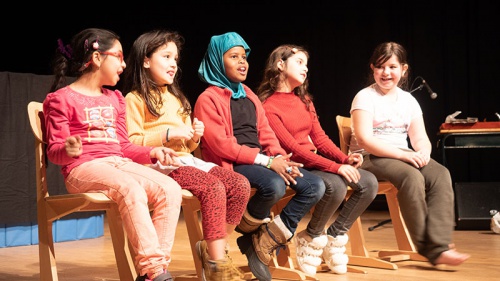 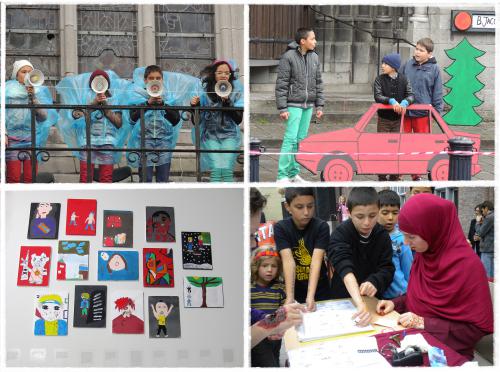 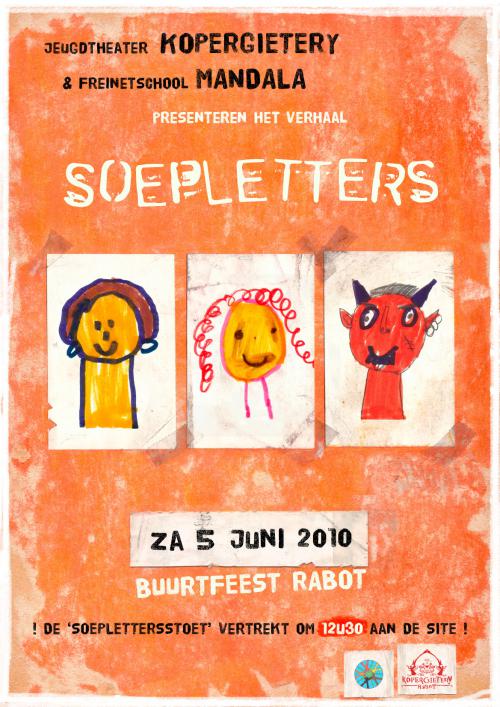 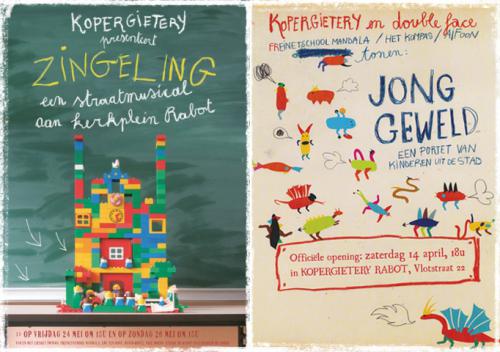 In 2009 KOPERGIETERY spread its artistic wings to the Gent Rabot working-class area. It now has a second theatre platform in one of the city’s poorest areas, with a high concentration of different nationalities.
KOPERGIETERY develops specific artistic projects to appeal to its inhabitants. This mainly happens through collaboration with local organizations and/or (local) artists. KOPERGIETERY joined forces with the local Mandala Freinet school, for example. This  yielded a number of drama projects but also the literary project Soepletters (Soup Letters), in which every primary-school class took part. The final result was a Dutch book, custom-made for the – often non-native – children.

In addition to the artistic projects, weekly drama workshops are also organized for children from the neighborhood. The aim is to make them familiar with theatre, and – when the time is right - to move the ones who want to the ‘regular’ drama workshops. In June 2012 the area opened its own local restaurant  (eetcafé Toreke), where KOPERGIETERY also programmes cultural activities, alongside regular shows in KG RABOT.

Next to the drama workshops and artistic projects, KOPERGIETERY also programmes several spectacles in KG RABOT for a broad audience. KOPERGIETERY makes this multipurpose room as much as possible open to other organizations.

For season 2015-2016, the weekly Rabot drama workshops (for children and youngsters of the Rabot area) start on 29th September 2015.